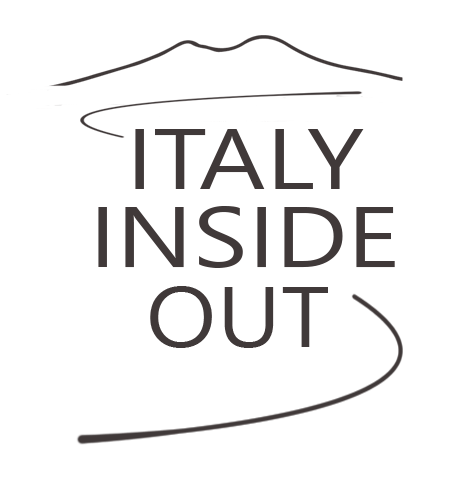 When you book with an account, you will be able to track your payment status, track the confirmation and you can also rate the tour after you finished the tour.
Sign Up
294

If you are looking for an unforgettable experience to discover the archaeological treasures in the shadow of Mount Vesuvius this is the excursion suitable for you. A full day tour to understand the aspects of the two roman sites that shared the same catastrophic destiny.
Discover the most famous and visited archaeological site in the world, the UNESCO World Heritage Site of Pompei—the ancient city perfectly preserved by the violent eruption of Vesuvius in 79 AD. It is a singular experience to stroll through the ancient city and explore the splendor of the frescos in majestic villas, the mystique of its spas and the grandeur of ancient temples together with an expert guide. The mystery of the famous “bodies” and the frenetic everyday life that one can still sense in the markets, workshops and the Lupanar will make your tour unforgettable.

Herculaneum, situated a few kilometers away from Pompei and Vesuvius, was the ultimate holiday destination for the aristocracy of the Roman Empire. Perfectly preserved by the eruption of Vesuvius in 79 AD, the city is especially fascinating thanks to its incredible conservation of wood on the second floors of noble homes and in workshops. While strolling through the streets of the archaeological site, you will be able to admire mosaics, frescoes and archaeological remains that reveal the opulence and luxury of one the richest Roman cities. Moreover, on the ancient beach, excavated only in the nineteen-eighties, you can still see the skeletons of the victims who sought in vain to escape the volcano’s fury.

How to get to Pompeii 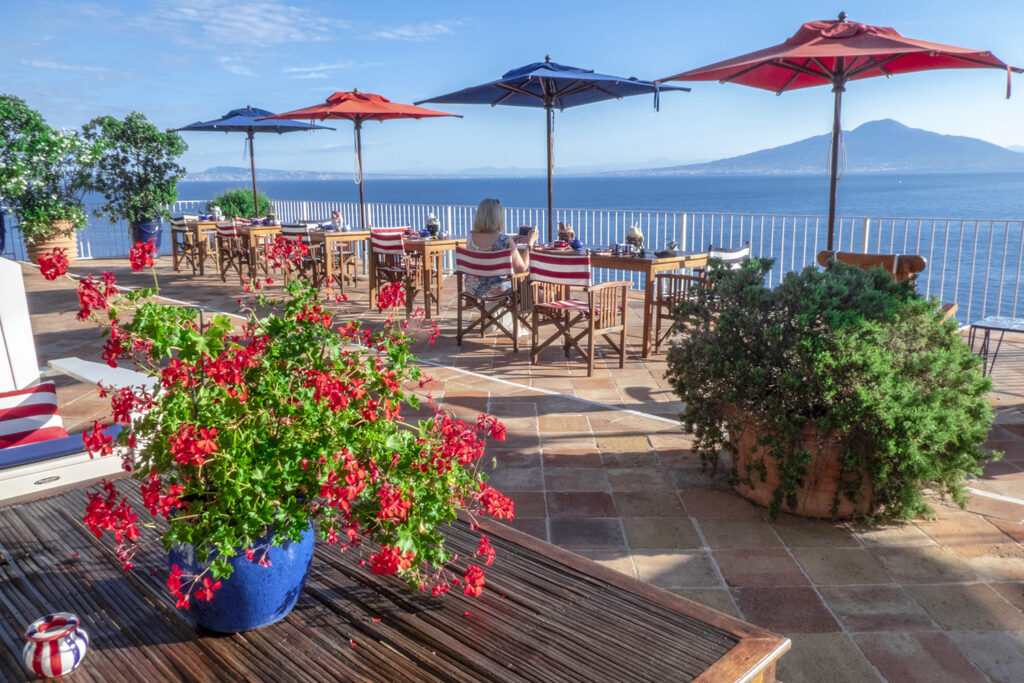